What Doesn't Kill You Makes You Tired: Hot Ginger Toddy 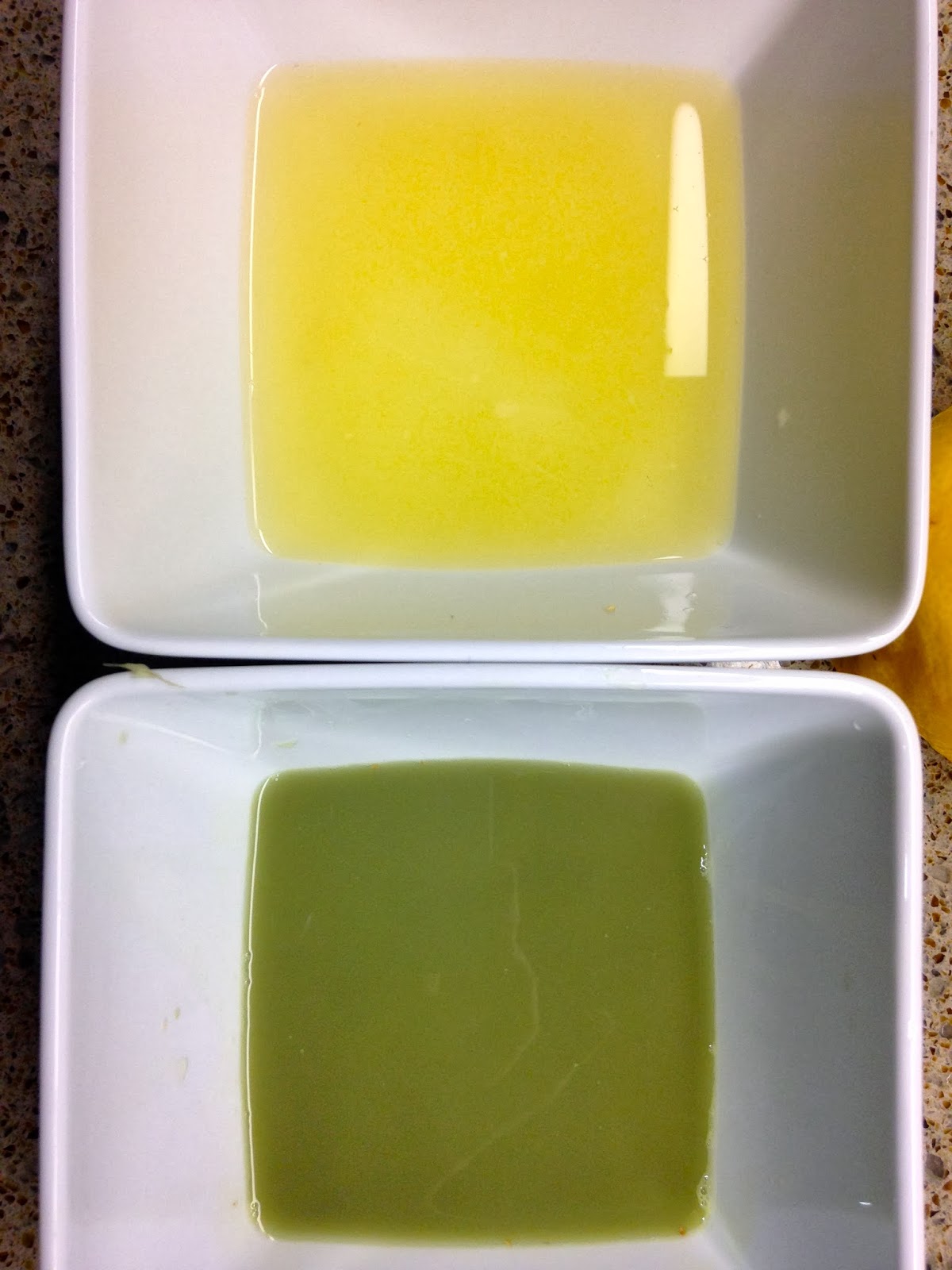 What has helped me survive this endless season? Denis Johnson. Friends and family. Parks and Recreation. Robbie Fulks. And plenty of hot whiskey drinks.

This particularly spicy life-saving cocktail needs a better name than "Hot Ginger Toddy," but I can't think of one. "Polar Vortex Toddy" has been shot down, fairly. If you have any ideas please email me (fredalovesmith@gmail.com). Basically what we have here is a huge amount of ginger juice and a huge amount of lemon juice mixed with honey and whiskey, topped off with almost-boiling water. 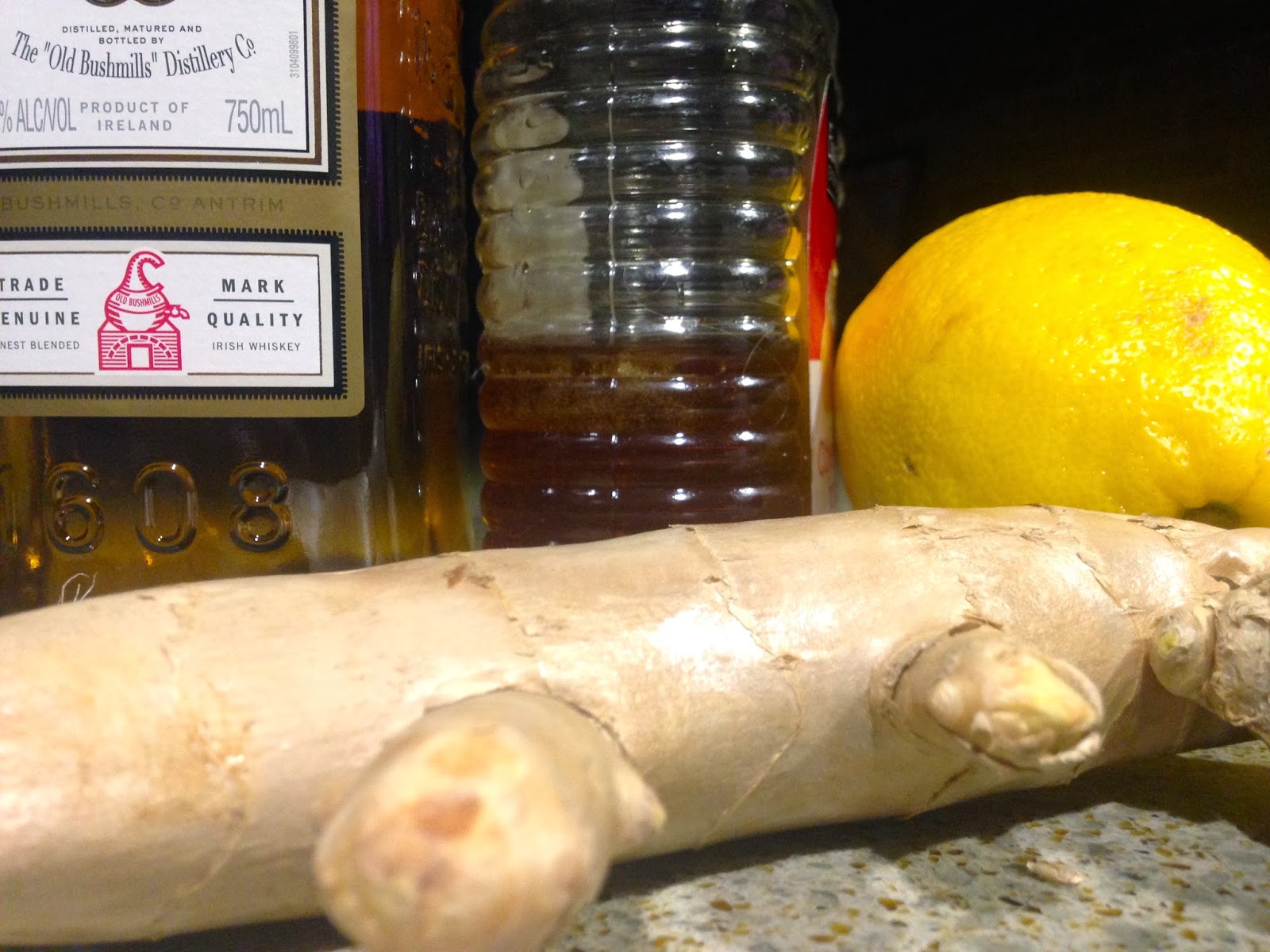 First, juice a big lemon or a couple of small ones. Discard seeds and measure - you want 4 tablespoons of juice. 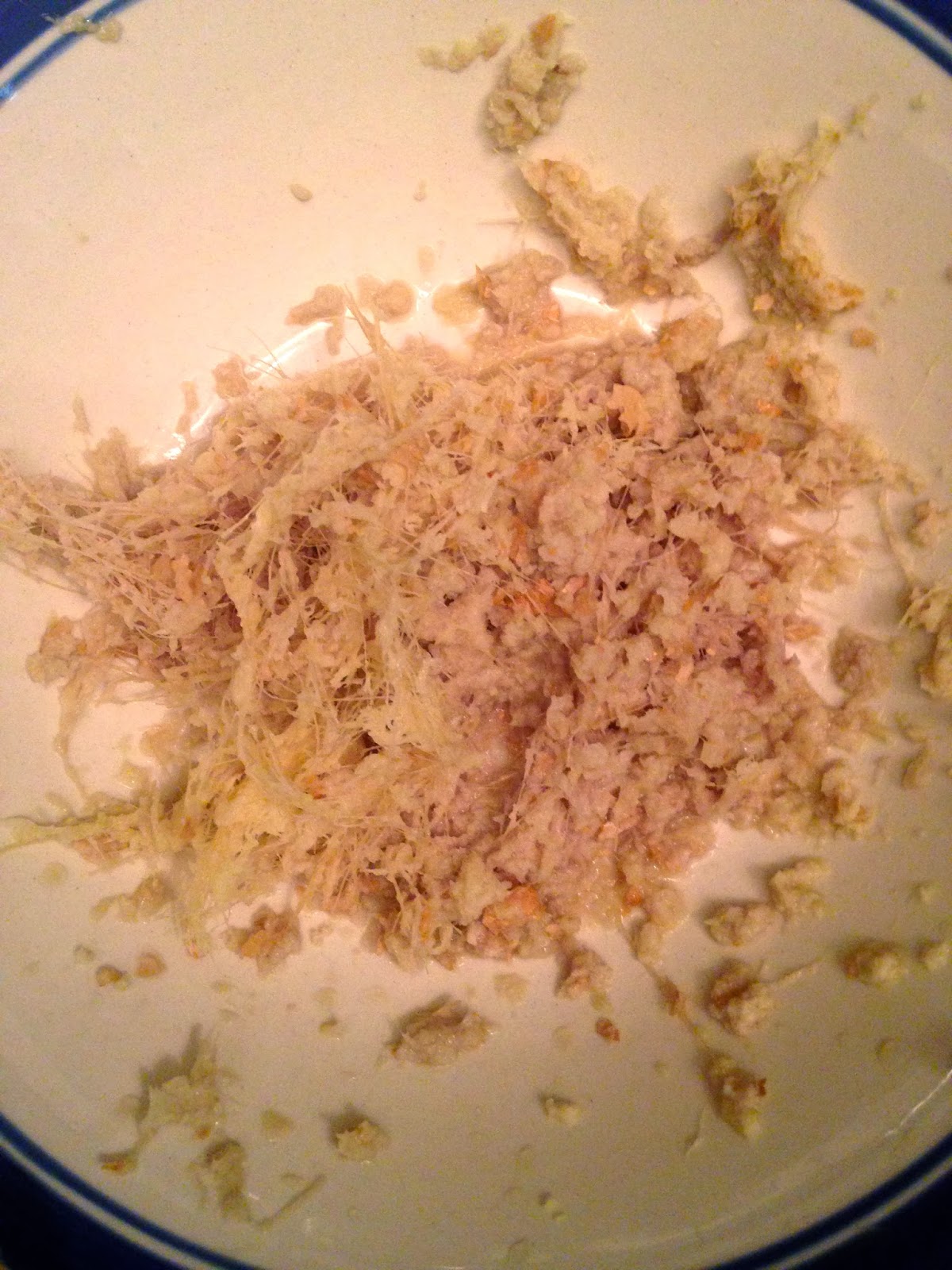 Gather up the grated ginger and squeeze to extract juice. Some people use cheesecloth for this, but I don't bother. 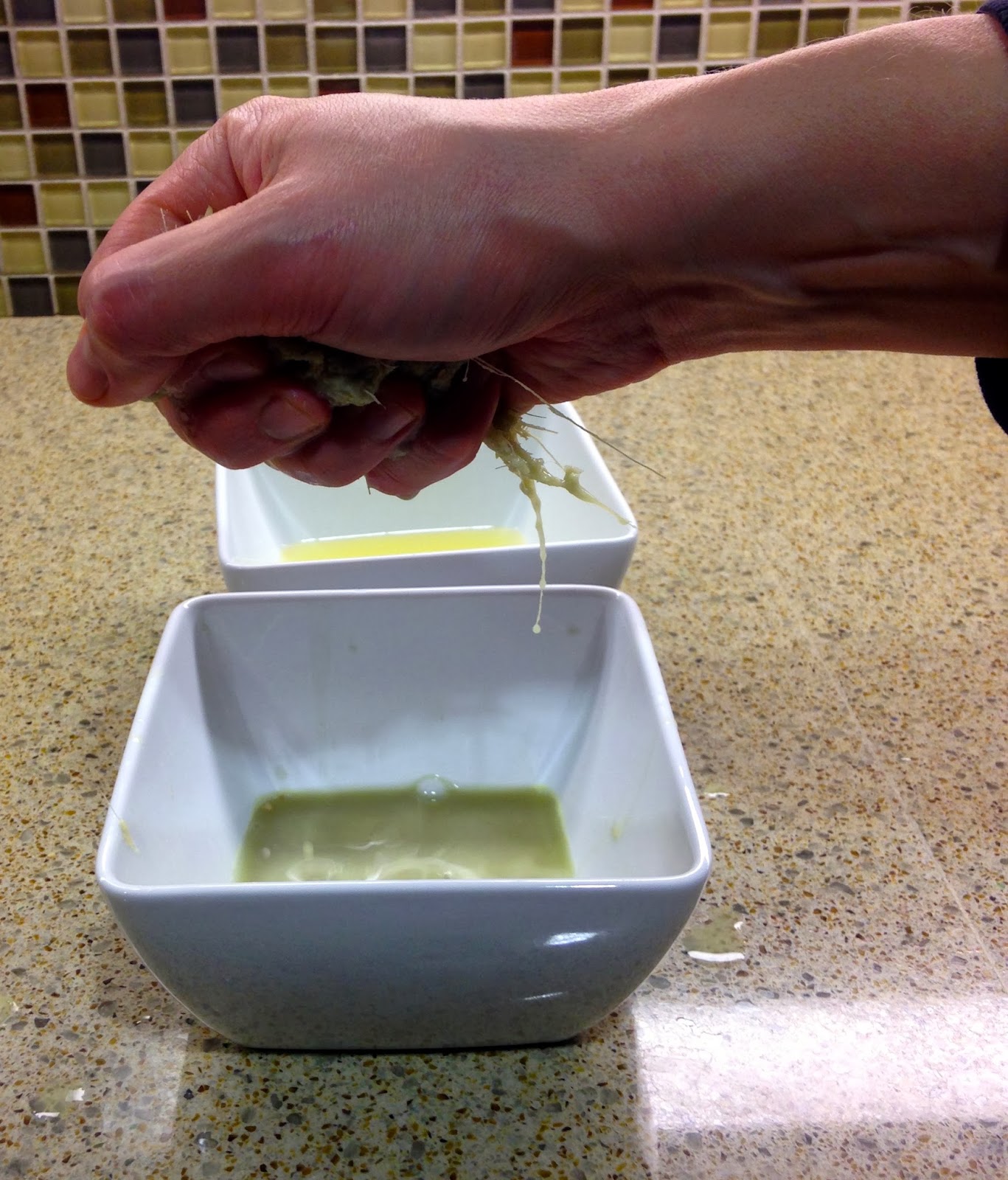 Ideally you will have 4 tablespoons of ginger juice, but a little less will be okay too.

Divide the ginger juice and lemon juice between 2 mugs, add a tablespoon of honey and a shot of whiskey to each, and add hot water to fill the mugs. 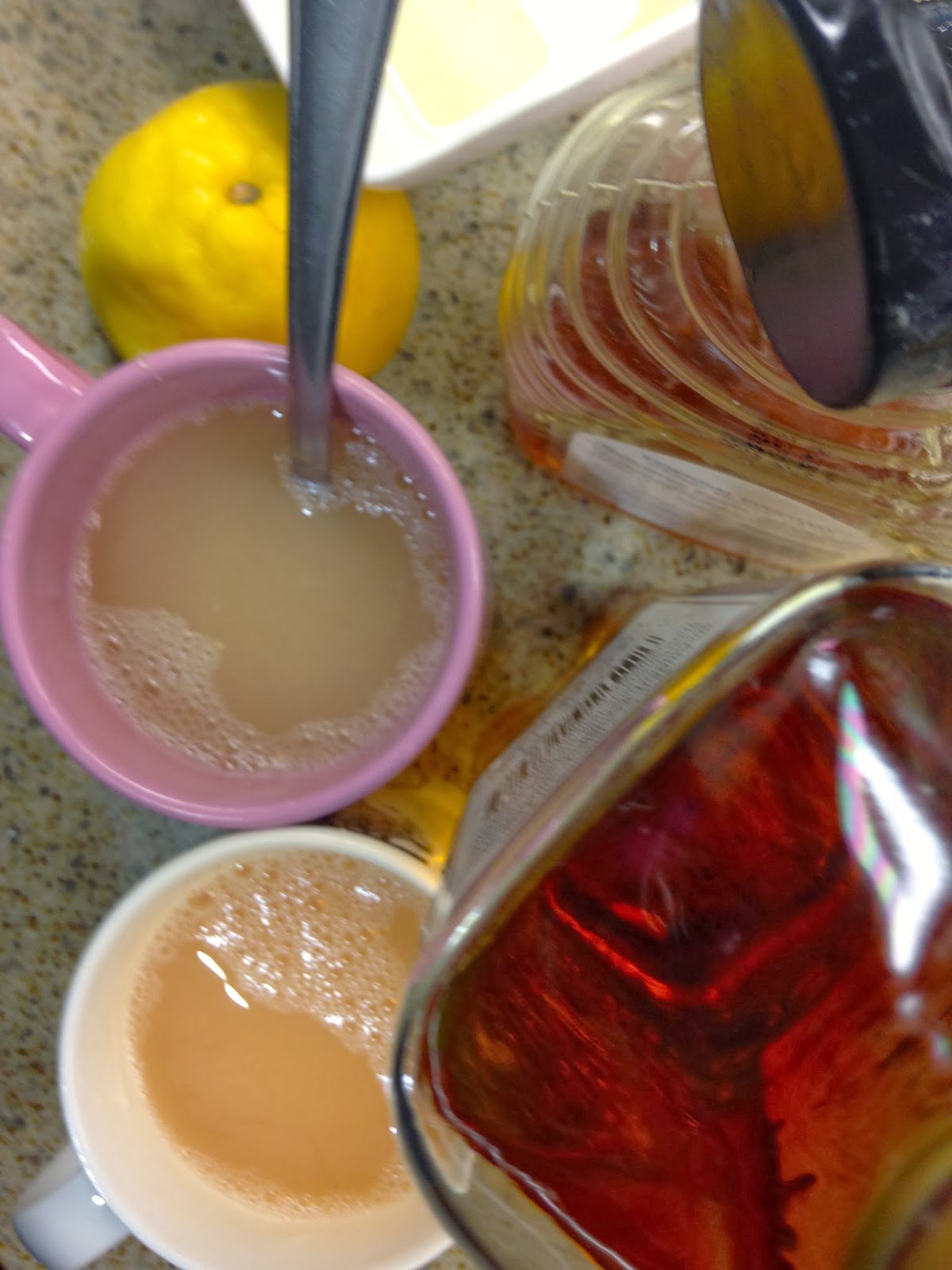 I took one look at the house on Saratoga Drive, with its green door and pineapple door knocker, and knew we’d finally found our home. It was the pineapple; it made me smile. Jake thought I was crazy, but I was right, as usual, and we lived there for eight years.
Henry was born in the living room, yelling. I was scared when he wouldn’t nurse. I tried and tried; the midwife helped me. He wouldn’t latch on, wasn’t interested. She made me give up for a few minutes while Jake held him and we all had tall glasses of dry champagne. When I tried again, Henry went right for it and we all laughed. "He was waiting for the good stuff!" said the midwife. So we drank more, laughed more. After that, it was always a good house for parties.

The kitchen was enormous. I had it painted yellow and spent a lot of time in there. Sometimes I sat on the floor of the kitchen playing guitar with the sink piled full of dishes. Once I was washing dishes, listening to the radio, very pregnant, when Alex Chilton’s "I’m in Love with a Girl" came on. It struck me in that moment as a father singing to his daughter. He sang, "I’m in love with a girl, the finest girl in the world. I didn’t know I could feel this way." Right then I knew: I wasn’t ever going to have a girl. I just knew it, like with the pineapple. I held on tightly to the edge of the sink so I wouldn’t fall down and sobbed into it, shaking and crying. I wasn’t ever going to be the mother of a daughter.
But you can’t have everything. And when Henry was born I knew it was perfect, having two boys, and he was like a sun lion, the way he came roaring and burning into our quiet little family—the three of us sitting there with our books, and him yelling for good champagne.

I can’t stand to write about leaving that house.
"Take the door knocker" said Una, but I couldn’t. It didn’t just belong to that place but to that time, to those years. Moving to England wasn’t exactly like dying, but I thought about that song that says, "you can’t take it with you when you go."
Why do I want to write about this? Why do I even want to write at all? Because it’s hard. Because it’s so, so hard and I hate it. Because words have always eluded me, have always gone tearing away from me when I’ve needed them the most, and so I’ve determined to chase after them.
Fred Curry said, "Always go for the stretch. Sometimes the stretch is to stay. Sometimes it’s to go. Sometimes it’s to say yes. Sometimes no. It changes all the time: so quit lounging around in your comfort zone."
Fred Curry was incapable of doing anything much besides give advice, but his advice is still burned in my brain. He sat at the back of People’s Park on Kirkwood Avenue, buying booze for underage kids and talking to anybody patient enough to listen to him. He told me he was seated by angels, and all about the LSD in the 60s, back when it was coming from the government. And once when I said:
"Fred, I think I’ve had too much to drink," he said:
"Freda, don’t believe everything you think."